Of all the challenges we’re currently facing as a society, nothing is scarier than the implication of climate change. And that’s why it’s important to do our part to offset the damage and move towards a green and sustainable future. The Biden administration is spearheading the change by pledging to make the U.S. carbon-free by 2050. It’s an ambitious plan, but the pieces are already in motion.

Steps towards a carbon-free America

On April 22, 2021, President Joe Biden announced that the U.S will reduce greenhouse gas emissions by more than 50% below 2005 levels by 2030. This is in line with the Climate Action Tracker (CAT) analysis that recommended a reduction of 60% by 2030.

However, the claims need to be backed by strong action.

The offshore wind goal aims to deploy 30 gigawatts of offshore wind by 2030 that will prevent 78 million metric tons of carbon dioxide from being released in the air, generate clean energy for 10 million homes and create thousands of jobs in new projects.

The DOE’s solar goal also sounds quite promising. Under the initiative, solar deployment will be ramped up to achieve 100% clean electricity by 2035 and solar energy installation costs will be cut further by 2030. The plan also includes significant investment in the research and development of solar projects, innovation, and affordable products for consumers.

But these are not the only steps being taken to achieve the 2050 goal. 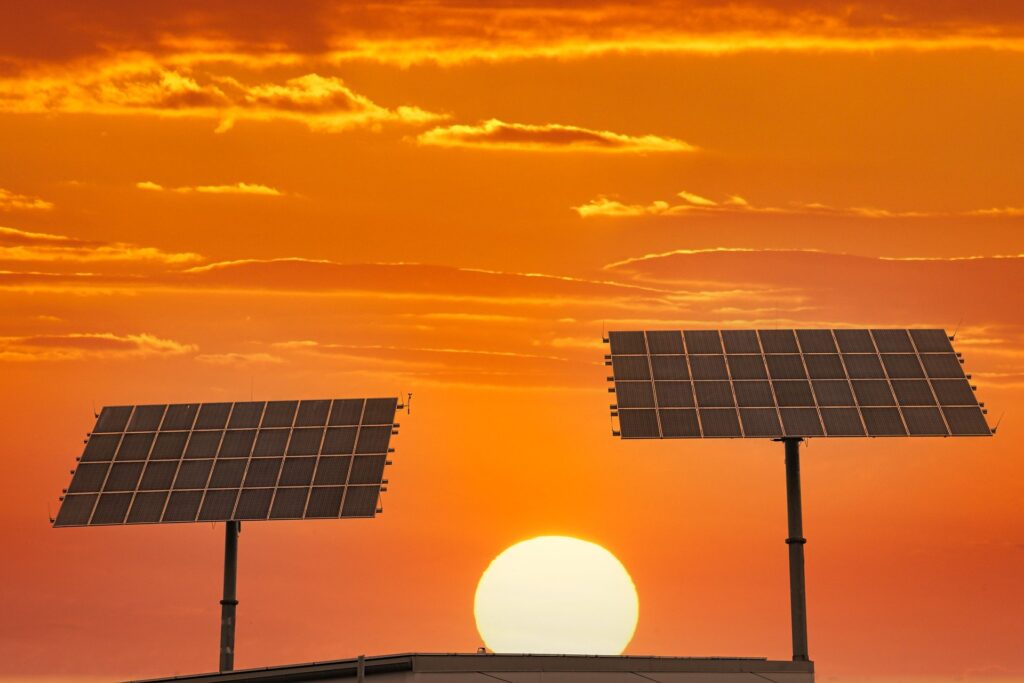 According to an Executive Order, the power sector quickly needs to find ways to produce carbon-free electricity as the entire industry is on track to become carbon-free by 2035. The push to electrify light-duty passenger vehicles (LDV) is a commendable move but CAT recognizes that the federal government is yet to give a proper timeline. According to CAT, at least 95% of the entire LDV sold by 2030 should run on electricity.

However, the individual steps might not be enough. Here are two ways the U.S. can make a bigger impact in battling climate change:

Carbon pricing: Carbon pricing is the process of adding a hypothetical cost to a product, practice, or service that’s harmful to the environment. By adding a carbon tax, authorities can accelerate innovation from within and reduce carbon emissions.

International cooperation: The planet doesn’t revolve around one nation, and neither is it going through catastrophic changes because of one group of people. If we have to truly become carbon-free by 2050, the U.S needs to work with other countries to bring new solutions and help underdeveloped countries adopt green practices.

What does it mean for
U.S homeowners?

American households are aware of the environmental challenges they’re facing today and homeowners are quickly making conscious decisions to reduce their carbon footprint.

Installing solar panels or adopting other renewable sources of energy is a great way to offset the damage. Solar is already very popular amongst homeowners thanks to its efficiency, durability, and strong ROI. The solar prices will continue to be revised even a decade later but the tax credits are nearing their endpoint. So if you’re planning to lead a sustainable lifestyle, going solar today might be the best decision you can make.

Get in touch with Avvio Solar to know how much you can save by installing solar panels today.